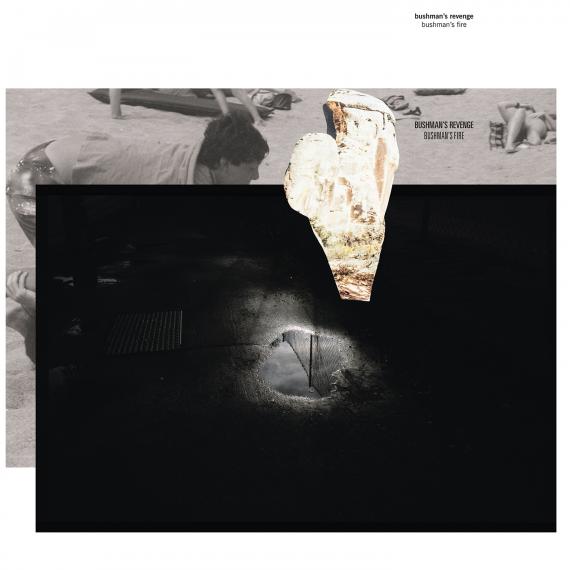 This, their second live album, captures the band at Oslo´s rock den Café Mono at their most cosmic and trippy, taking their progjazz explorations into outer space and beyond. With an extended line-up including sax giant Kjetil Møster and Hammond whizz David Wallumrød they stir up quite a storm, with "Total Fucking Marmalade" being a brand new track, "Yoga" being an extended workout of "Baklengs Inn I Fuglekassa" from "Thou Shalt Boogie!" and "As We Used To Sing", the Sonny Sharrock tune and a live favourite that´s been with them since the beginning, but never sounded better than here.