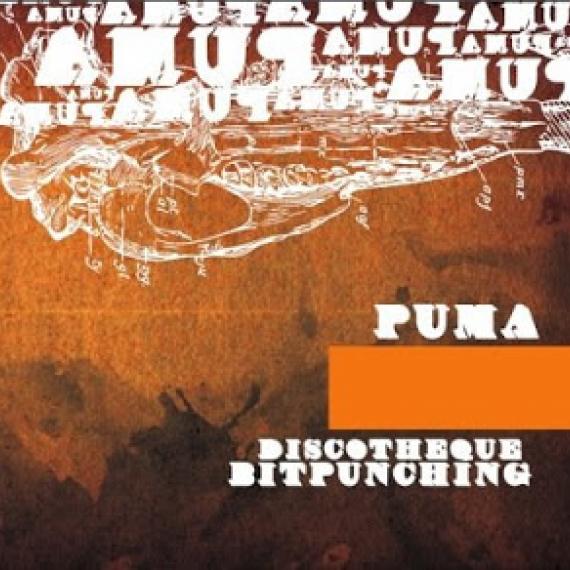 Bolage is proud to present our fourth release:
Puma Discotheque Bitpunching. Since the release of their debut album Isolationism last year, the band has been touring extensively. Playing live has payed off. As a second album, Discotheque Bitpunching is everything you could wish for: it’s sharper and more to the point than their debut, yet richer in colour and texture.