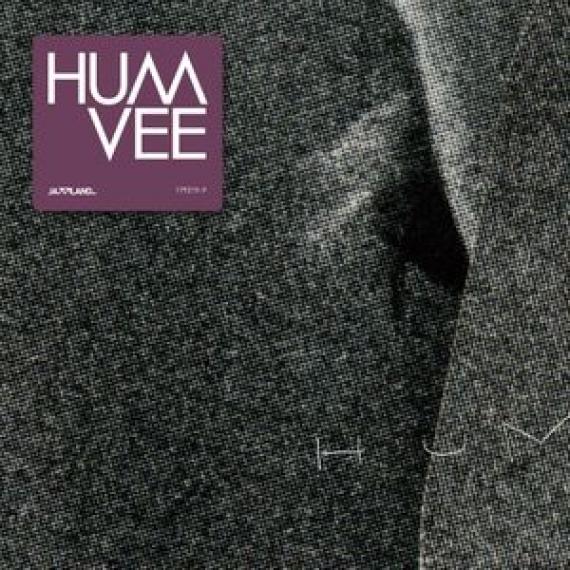 Humvee was established the spring of 2005. After several concerts in scandinavia the band decided to record their first cd, released on Jazzland Records. The band plays acoustic improvised music, and often with an idea of making music that sounds composed. The music could be described as free jazz inspired by both rock, free impro and contemporary music. It´s compromiseless, impulsive and energetic, but always with a great dynamic span. The members of the band are three busy young musicians of the new up and coming jazz generation on the norwegian jazz scene today.

Jørgen Mathisen is an extremely talented young and innovative saxophonist that plays in other bands such as The Core, Zanussi 5, Trondheim Jazzorchestra, Supersonic Rocketship and Shagma. And he has received a numerous of awards including Postens talentpris 2005, Jazzintro finalist 2006 Young Nordic Jazz Comets 2007 and Statkraftprisen - Young star 2008. Rune Nergaard (Bushman´s Revenge, Eirik Hegdal Kvartett, Golden Dawn, Hat:Trick, Kvernberg/Hegdal Quartet, Heidi Skjerve) and Gard Nilssen (PUMA, Bushman´s Revenge, Lord Kelvin, Heidi Skjerve kvintett and Hat:trick) met in 2002 when they attended the same folk high-school, and they´ve worked intensively together as a rhythm section in a several groups ever since.