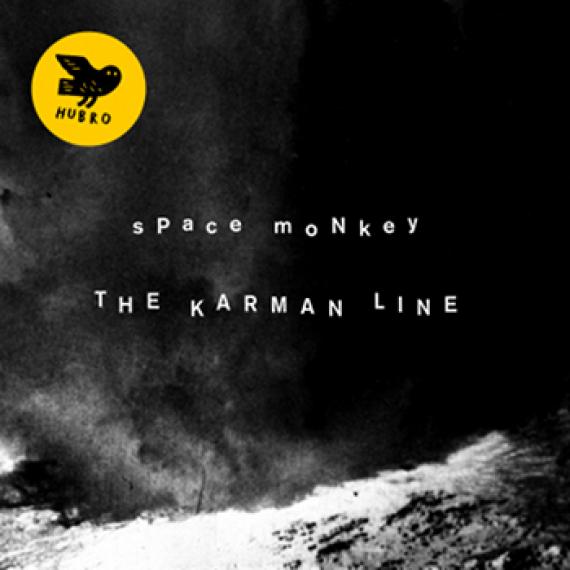 sPacemoNkey is the duo project of pianist Morten Qvenild and drummer Gard Nilssen. They enjoyed collaborating in Mathias Eick’s band, and quickly decided to try playing together as a duo.

During the past 10-15 years, Morten Qvenild has been one of the most creative, ground-breaking and innovative musicians in Norway. He has participated in bands including In the Country, Shining, Jaga Jazzist, Trinity, and Susanna and the Magical Orchestra. Gard Nilssen, on his part, is one of the most active and highly sought-after drummers in the business, having played with Bushman’s Revenge, Astro Sonic, Puma, the Trondheim Jazz Orchestra and Susanne Sundfør’s band.

“Basically, I find the duo format extremely appealing, and have worked quite a bit together with singers. Working with a drummer gives me a wide scope and a lot of freedom to take the music in a number of different directions,” says Qvenild. And he is taking advantage of this freedom with a vengeance in The Karman Line. This is spacy, stimulating and lovely music, full of surprises and exploring new soundscapes.

sPacemoNkey’s debut album, The Karman Line, is entirely improvisational, and was recorded at Propeller Studio in Oslo. “We used the studio as a tool in the process of discovering what we could accomplish with the duo. A lot of trial and error. A lot of discussions about our direction. During the process a band suddenly crystallised,” says Qvenild. The album was later completed, produced and mixed at Duper Studio in Bergen together with Jørgen Træen.