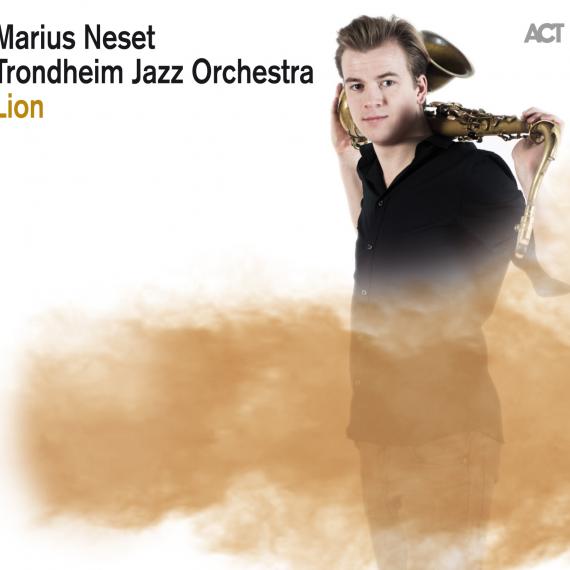 The 29-year-old internationally acclaimed Norwegian saxophonist-composer Marius Neset takes another bold step forward into the art of contemporary extended ensemble writing on his debut recording Lion for ACT. It’s a collaboration with the renowned Trondheim Jazz Orchestra, a project-based collective that since its formation in 1999 has toured Norway with stellar musicians that include Chick Corea, Pat Metheny and Joshua Redman. Neset originally received a commission to compose for the orchestra in 2011 for a concert at the 2012 Molde Jazz Festival. “After the premiere in Molde, these compositions felt so special that we decided to record this album and play many more concerts with it.” he says. With his adventurous and highly atmospheric arrangements, Neset opens up the sonic palette on Lion to an unusually broad range of ensemble col...