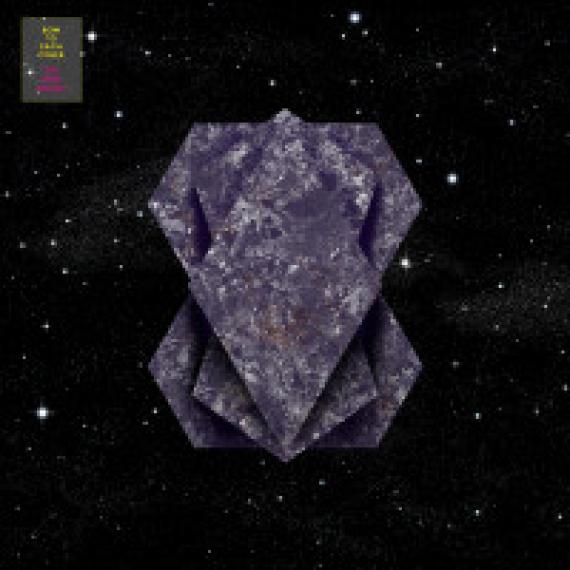 Bow To Each Other is a new Norwegian-Canadian indie pop duo.

Their debut album “The Urge Drum” is produced by none other than Susanne Sundfør and the first taste from the album, the single Darkness, was immediately playlisted on Norwegian state-owned radio station NRK P3. The album has now gotten fantastic reviews in Norway, so be sure to check it out.

Bow To Each Other consists of Gunhild Ramsay Kristoffersen from Karmøy, Norway, and Megan Kovacs from Toronto, Canada, both based in Oslo. Megan is a songwriter, keyboardist and vocalist, while Gunhild is an arranger, programmer, keyboardist and vocalist. The band was formed when the two moved to Norway in 2010 after having lived in Liverpool for several years, where they both studied at LIPA.

“The Urge Drums” consists of 10 tracks, all written by the band themselves. Bow To Each Other’s music explores soundscapes inspired by electronic, hip-hop, sacramental choral singing and 90s pop music. The lyrics are inspired by major upheavals in life, like moving to a new country with all the changes it entails, foreign language and new impulses. Times when you start doubting something you’ve always considered to be true.

The lyrics’ themes are mostly based around religion and sexuality. Megan and Gunhild are a married couple, they have both grown up in religious families, and experienced blessings and curses of coming out as gay.

“The Urge Drums” is Susanne Sundfør’s debut as a producer. Lars Horntveth (Jaga Jazzist) plays various wind instruments, and Gard Nilssen (Bushmans Revenge) plays the drums. Jørgen Træen did the mixing of the album. It is recorded in Susanne Sundfør’s own studio, Lady Lazarus, in addition to Lars Horntveth’s studio, Pooka Studio.

Norway
Darkness
That chair
Into your love
The lull