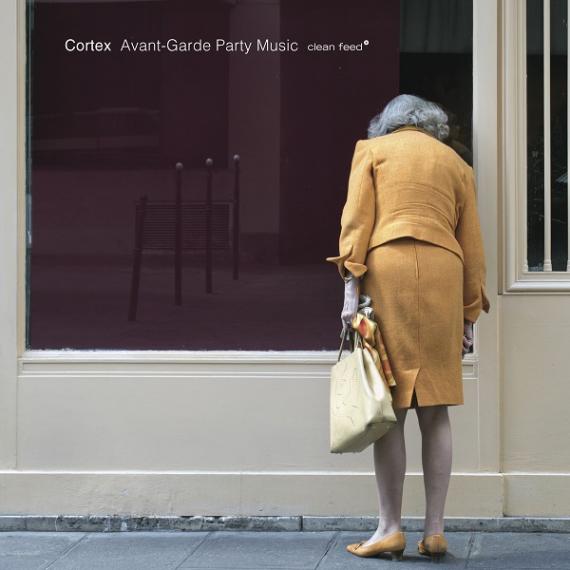 Cortex? No, this isn’t jazz of the cerebral kind – even considering that the approach in “Avant-Garde Party Music” is very much the intelectual one coming from the bebop / hard bop era (when the music seated its users, inviting them to listen and not prioritarily to dance) and approaching our times through the free jazz evolutive line. Avant-garde the music certainly is, but you can still party with it, because this record grooves and swings like hell. Not in the conventional way, of course, but giving a chance to your temptation to shake the body. Having the transitional years going from bop to free as reference, it’s natural that you find on these tracks the influence of what Ornette Coleman did with Don Cherry. But this isn’t as simple as that: Cortex is a Scandinavian band and as such the music has a twist, the same you’ve found before in groups like The Thing, Atomic and The Core: a sort of hyper-realism, turning this jazz born in Europe even more “authentic” than the American original.

All compositions by Thomas Johansson (TONO) | Arrangements by Cortex